Here my interview from the Yesterday USA Radio Network
————————————
John Karolefski, author of the blog Grocery Stories at:
https://www.grocerystories.com/ 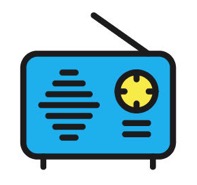 Welcome to the TOGACHIPGUY.COM home page!

Where we are dedicated to researching and publishing the history of the
Saratoga Chip!

Saratoga Springs is rich in history, known for it's horse racing heritage, bottled water and bath houses in the late 1800's and early 1900's. What people fail to realize is that none of these claims to fame are original to Saratoga. Yes the town made a name for and improved all of them, but the only true Saratoga original is the Saratoga Chip!

Alan is available to share his wealth of chip information via talks and presentations. His program makes a great addition to any convention or event your group is holding in Saratoga (there are over 120 hosted in town each year) and will also travel to speak and educate your group, association or organization on the history. 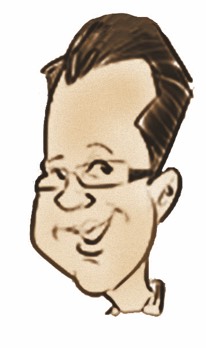 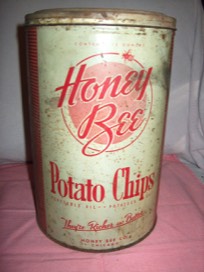