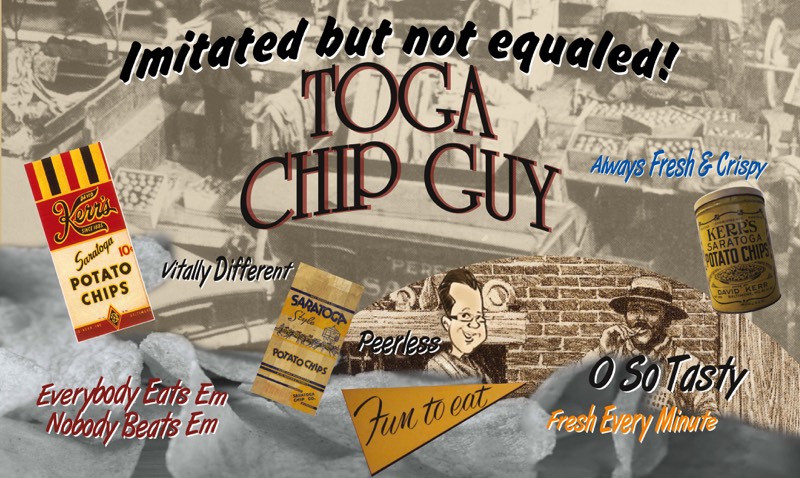 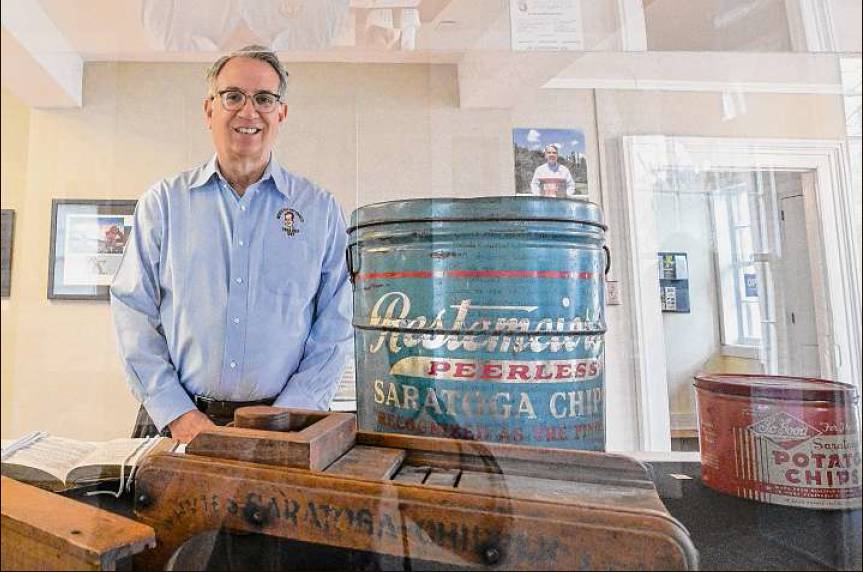 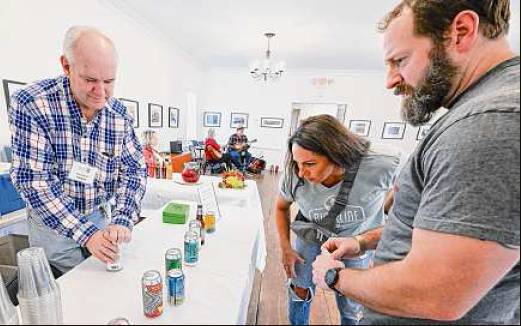 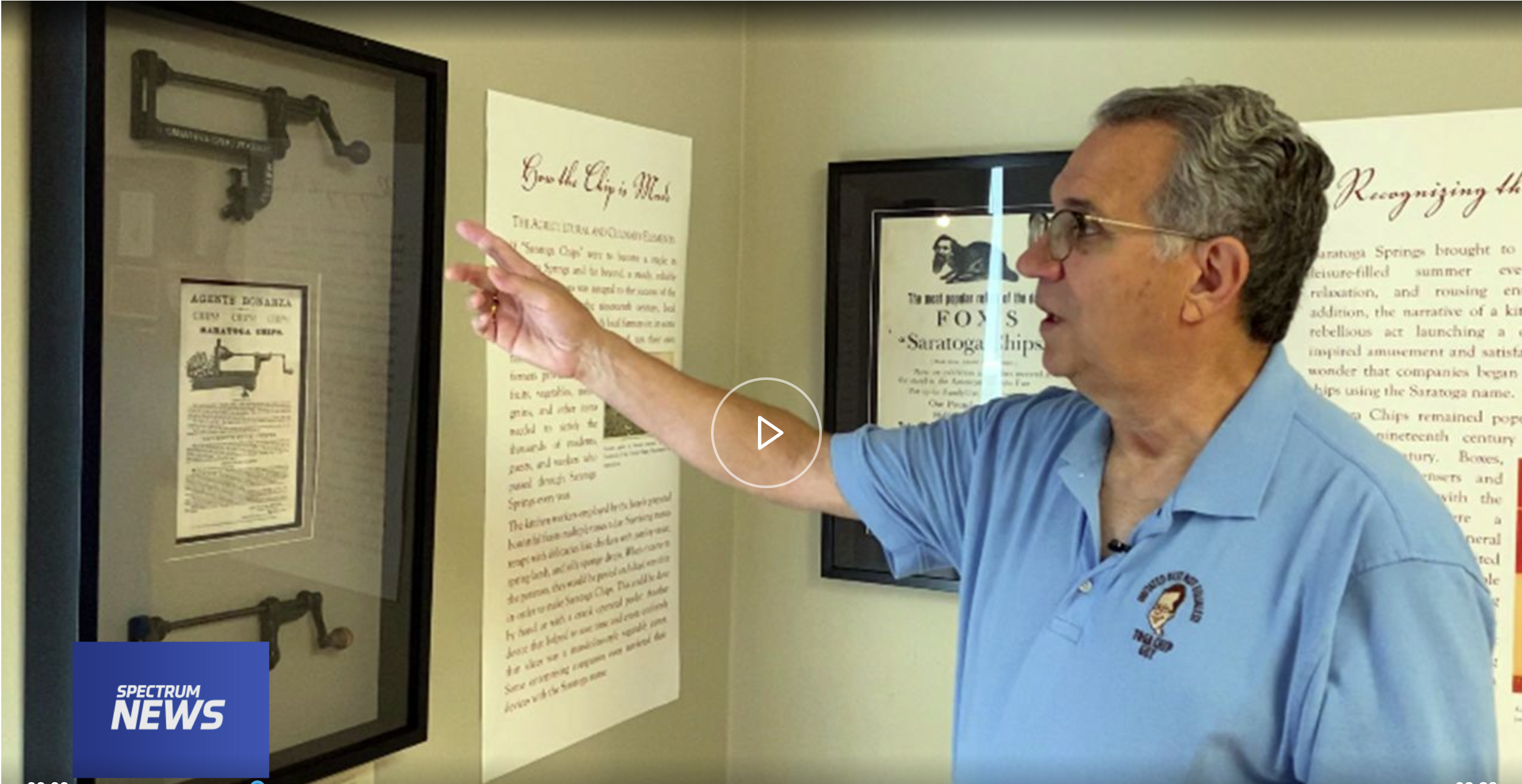 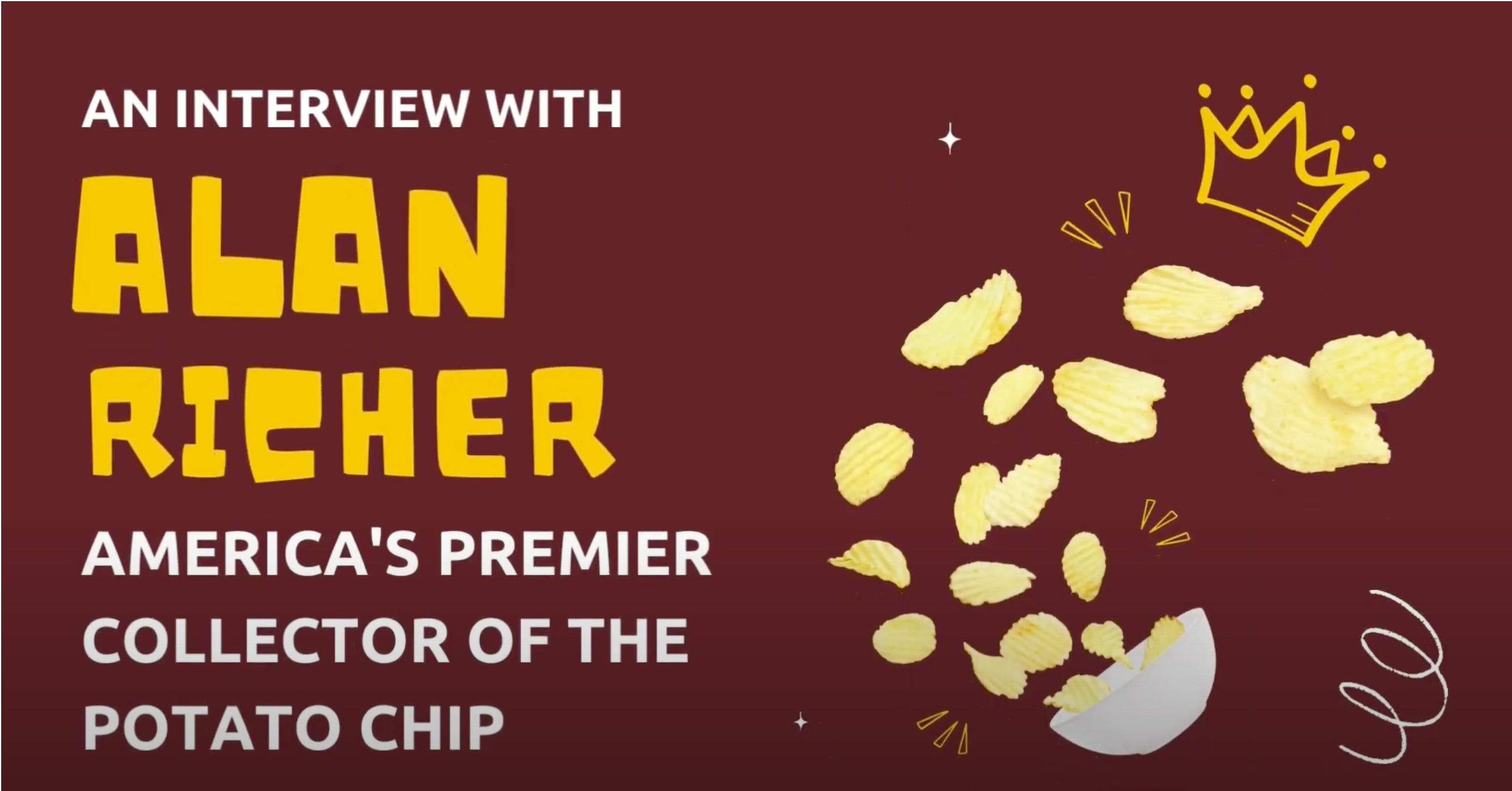 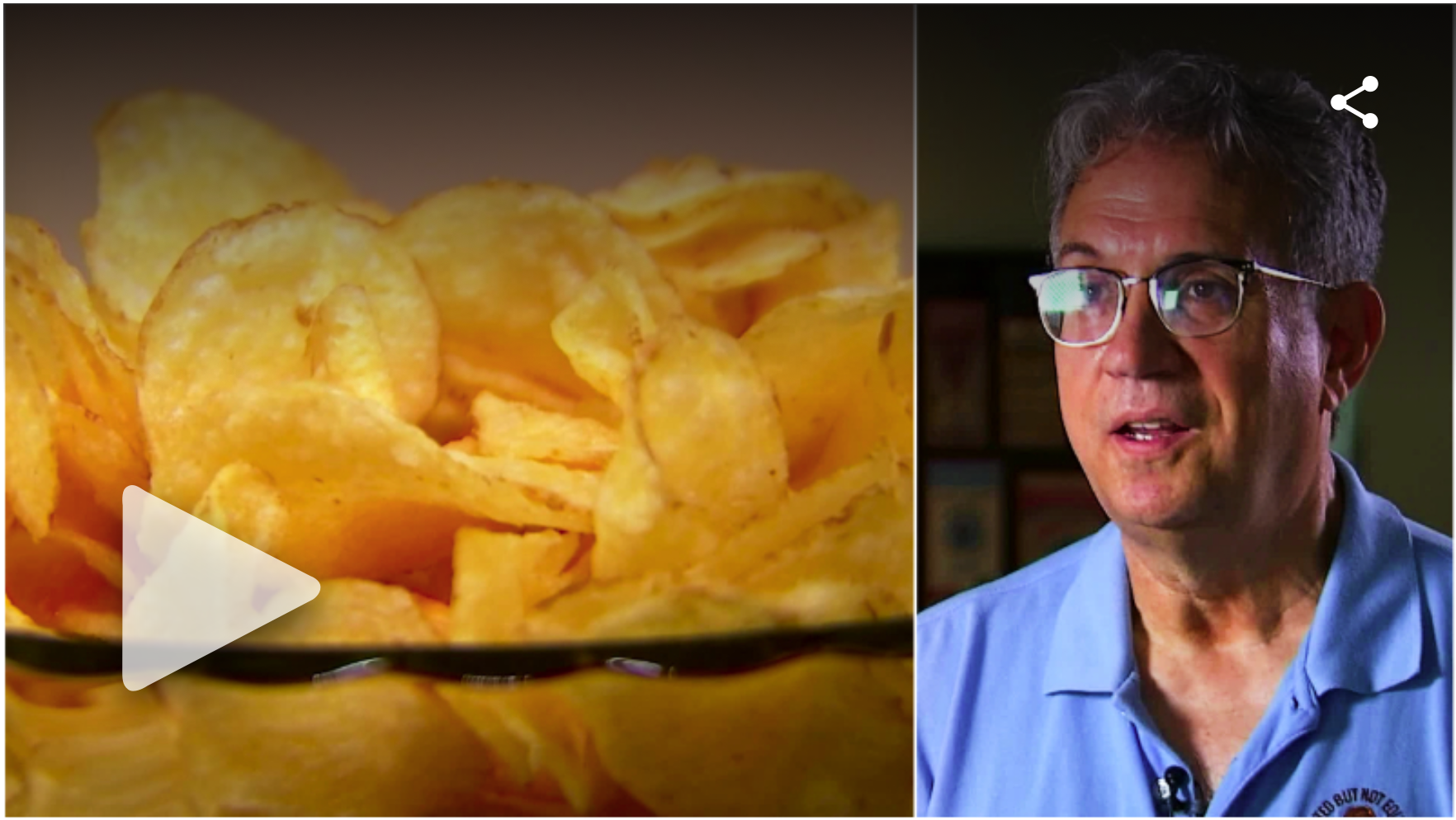 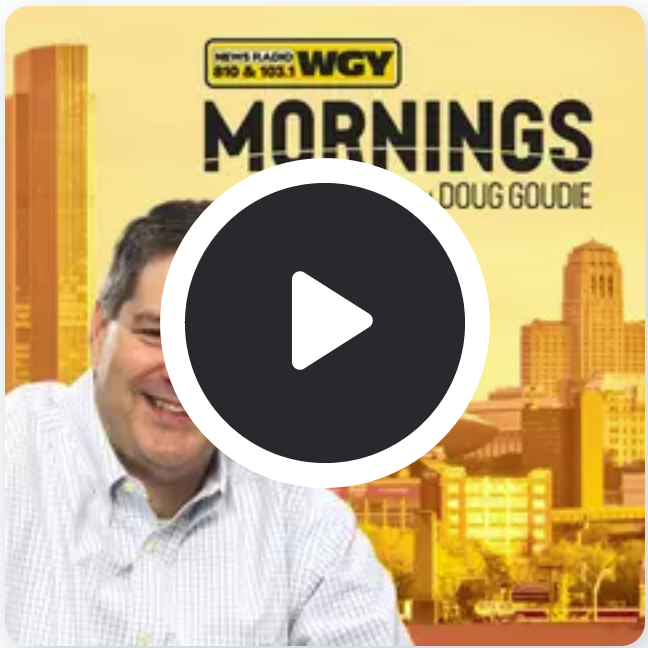 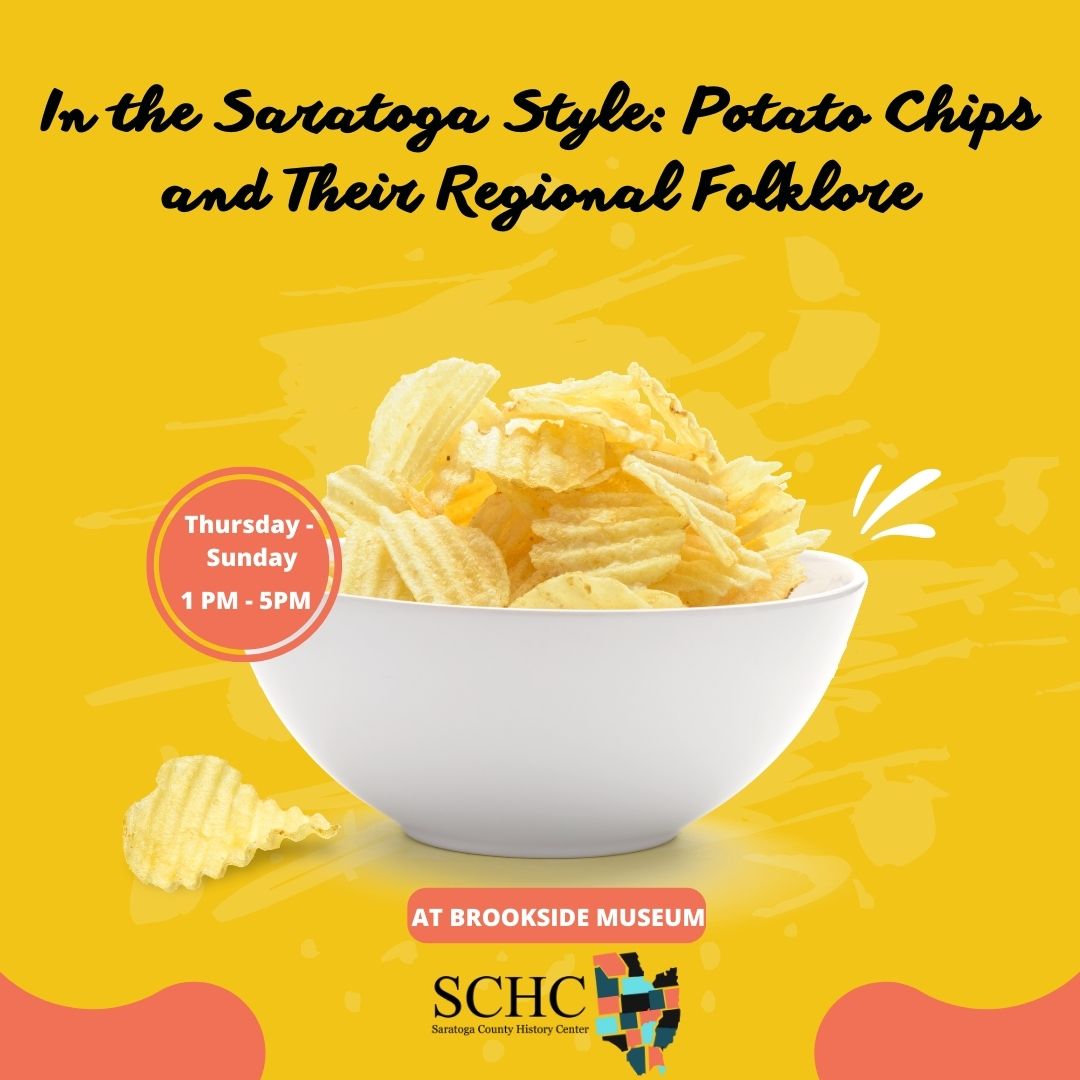 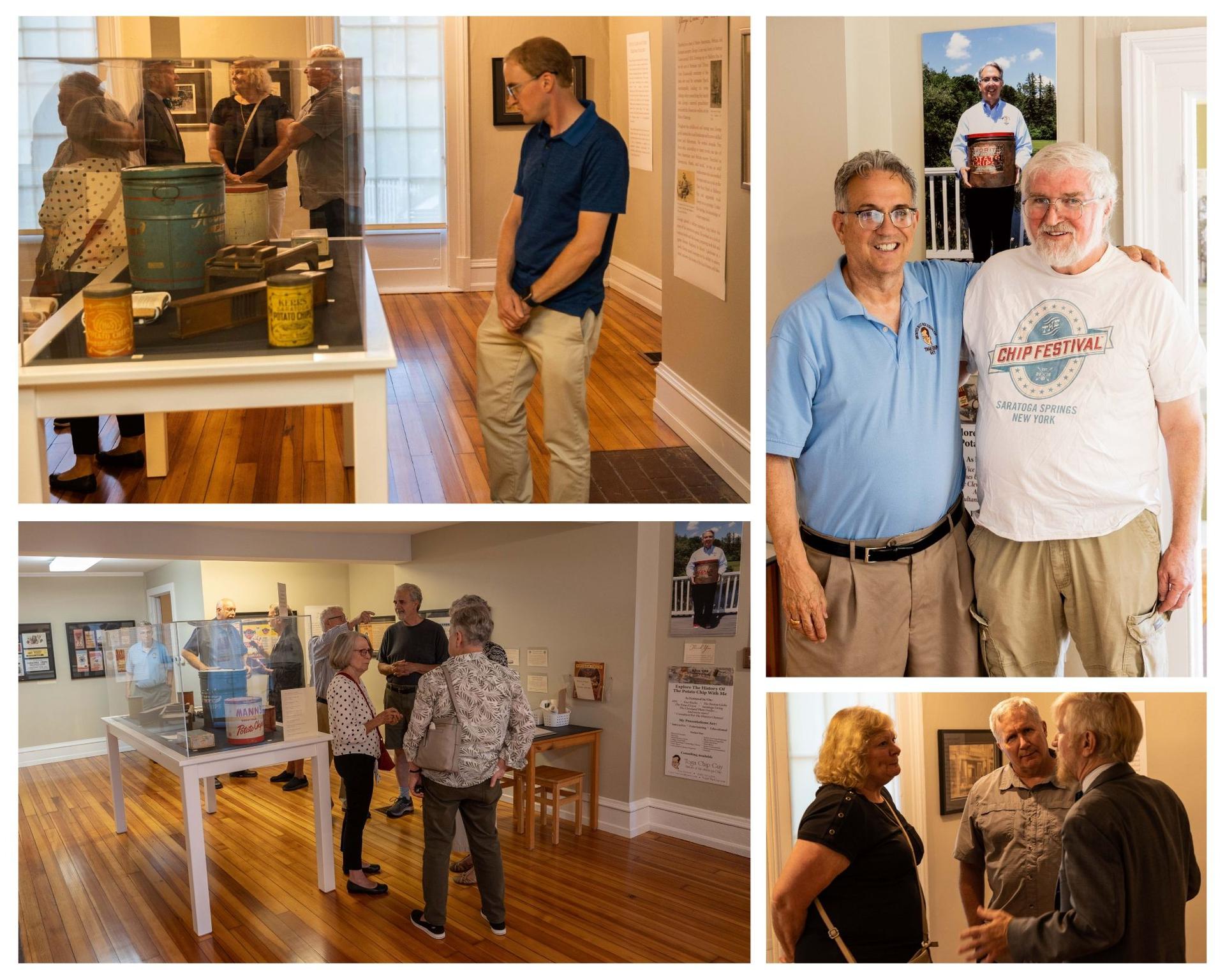 Here you will find information on other things that make the “Chip Guy” tick.

An incredible organization to which I am happy to both volunteer and support!

In previous posts I have told the story about how my Mom, Ethel, planned on marrying her childhood boyfriend, Clifford Siegel (to whom she referred to as "Cliffie") before she met my Dad. Pvt. Siegel was killed in action on November 20, 1943 in the Battle of Tarawa, before my Mom met my Dad.

My research into Private Siegel brought me in contact with the Chief Rick Stone Family Foundation, the purpose of which is to identify living relatives of those lost in combat action whose remains have never been identified so that they can finally have a proper burial. I was so moved by Chief Rick and the work of the Foundation that I am now volunteering and have had success in locating living relatives including an almost 98 year sister of one of the heroes who resides in St. Petersburg, Fl. Her son is providing his Mom's DNA to hopefully lead to a positive identification. In another case, a nephew had never seen any adult photos of his hero Uncle until those I was able to provide based on my research.

With respect to Private Siegel, I made contact with a niece and nephew who provided DNA of their Mom and Aunt, two of Private Siegel's sisters.

Please listen to this just made podcast by Chief Rick Stone to learn more about Private Siegel. It would be wonderful if his remains can be identified so that he can be buried next to his parents. The Foundation is truly doing G-d's work and I hope you consider joining me in supporting this most worthwhile cause. As a reminder there are over 1,100 boxes of unidentified remains in a warehouse in Honolulu with an eleven year backlog.

Episode 57 of NO HOME FOR HEROES - History's Military Mysteries: Missing In Action is now available at your favorite podcast site and featured on TuneIn Radio. The episode is titled "Come Home To Me, Cliff" and is hosted by Chief Rick Stone. But be warned, it's a real "tear jerker" of a story. It is now posted at:
https://blubrry.com/nohomeforheroes/

This episode of NO HOME FOR HEROES and many more episodes are available FOR FREE on Apple podcasts or any other popular platform where you like to listen to podcasts or on the web site at ChiefRickStone.com Enjoy!

Thanks to the various librarians and genealogists who have assisted me in my research. Guess which Singer is included in the podcast? As my Dad used to say, "I'll give you three guesses and the first two don't count."

Abbott and Costello To Meet The Toga Chip Guy

This week I received the following email from Chris Costello, daughter of legendary comedian Lou Costello of Abbott and Costello fame

Enjoy the opening theme to the Abbott and Costello Show
Fit My Video Tag
I recently had the unfortunate pleasure in enshrining a dear childhood friend of mine in to The Arthur L. Johnson High School Hall of Fame posthumously. Joe Curry, a dear friend from High School, who died while trying to save a boy who was swimming in the Rahway River. Please see the documents & photos below that help in remembering him.

It is my great honor and distinct privilege to nominate the late Joseph Patrick Curry for enshrinement into the Arthur L. Johnson High School ("ALJ") Hall of Fame ("HOF").  At the age of 19, Joseph lost his life attempting to rescue a 13-year old who was drowning in the Rahway River.

I have mailed you each hard copy of the attached.  Please acknowledge receipt of this e-mail including the attachment.

Thank you for submitting the TAPinto Clark Hometown Heroes Submission Form! We are interested in choosing to write a story about Joseph Curry, and we would like to request a little bit more information from you:


Thanks again for sharing this story, and I look forward to being able to share it with our readers.

On Stage With Martin Short & Steve Martin At Proctors
(I’m in the center, when Steve Martin asked me about my occupation, I told him “Potato Chip Historian”, he was pretty amused!

HAPPY BIRTHDAY
Someone once said, "Let them eat snacks!"
Oh yeah, and cake too. Have a slice and enjoy your birthday!

Me with Yankee GM Brian Cashman

Checking Out Some Chip Memorabilia!

Please check out the website of my fellow High School Hall of Fame Member, Kurt Epps, “The Pub Scout”

Here I am With My Family alongside “Stan The Man” Musial, Cardinal Great!

Here I am With Tony Bennett

Here I am With Linda Elder

My Last Trip To Syracuse University (My Alma Mater)

Here I am With Michael Feinstein

Here I am with Famed Watergate Reporter, Bob Woodward.
We actually had a discussion about the Saratoga Chip.

Here I am with Former United Nations Ambassador John Bolton